The 10 Most Beautiful Spots In Honduras

Pico-Bonito | © Denis Fournier/Flickr
Many travelers stay away from Honduras because of its reputation as a dangerous country. Although it isn’t the easiest or safest place to travel through, the payoff is incredible. The country is teeming with diverse plants and wildlife, rich archeological sites, beautiful beaches, and stunning coral reefs. Don’t miss out on the lush landscapes and vibrant heritage of these ten breathtaking spots in the country.

The Copán ruins are an ancient Maya site discovered in 1570 by Diego García de Palacio. Now a UNESCO World Heritage Site, this area was deeply important as a political, civil, and religious center of the Copan Valley. The city was occupied by Maya for around 2,000 years, and it was abandoned in the 10th century. The site wasn’t excavated until the 19th century, and now you can wander through the vast area and learn about the history of the ancient civilization. Visit the site to explore the Maya citadel, where you’ll see portrait-style stone monuments called stelae, overlapping step-pyramids, and many ruined buildings.

Pico Bonito National Park is located in the Nobre de Dios mountain range, bordered in by Dole pineapple plantations, cattle farms, and the Rio Santiago and Cangrejal rivers. Inside the park is a mountain peak that reaches up to 2,435 meters above sea level, and the park’s plant and wildlife vary from the tropical forests in the valleys to the high-elevation cloud forests on the peaks. A popular destination within the park is The Lodge at Pico Bonito, a privately owned eco-lodge that is surrounded by lush wildlife and forestry and offers tours and other outdoor adventures like kayaking or whitewater rafting. Pico Bonito is regarded as one of the best parks for outdoor activities in Honduras.

Utila is a lovely island in the Bay Islands of Honduras that formed its reputation on affordable and abundant diving facilities. Although the prices aren’t quite as good as they used to be, it’s still the best place to go to spot young whale sharks and majestic coral reefs. Utila is a popular destination with young backpackers because of its somewhat cheap accommodation – the small island is filled with all kinds of hotels, restaurants, and bars along the few designated roads. Much of the island isn’t developed and to access those areas you’ll need to travel by sea.

This park is named after the environmental activist Jeannette Kawas who was murdered after fighting to get this land-protected status as a national park. It’s bursting with wildlife, from howler and white-faced monkeys on land, to manatees and marine turtles in the sea, plus more than 100 species of birds in the air. The surroundings is just as varied, with lagoons, coral reefs, tropical rainforests, swamps, and wetlands. Boat trips along the Río Ulúa are available to give travelers a chance to see the wildlife close up. Extreme adventurers might want to rent their own boat or hike solo, but more relaxed travelers can stick to an organized tour or ramble along the beautiful sandy beaches.

Roatán is a long, thin Bay Island that has seen a boom in tourism development in recent years compared to the other islands. Diving and snorkeling among the abundant coral reefs are probably what people come here for most; West Bay is a popular place for travelers to stay – hotels range from budget options to more exclusive pricey stays. Although its beaches are its main draw, Roatán also has mountainous areas where pine trees shade the land, and the east side of the island is still relatively remote and unexplored.

The view from Roatán © EROS69/Pixabay

Lake Yojoa, located in a cavity formed by volcanoes long ago, is the largest lake in Honduras with a surface area of 79 km. The lake is conveniently located along a highway that travels between Tegucigalpa and San Pedro Sula, two of the country’s largest cities. The highway makes accessing the lake easy, and it is a perfectly located pitstop for those traveling between the cities. The beautiful, lush landscape is threatened by deforestation, cattle ranching, and developing. Enjoy the area by taking a fishing break near the lake, visiting the restaurants on the banks, birdwatching (nearly 500 species of bird have seen around the lake), visiting the nearby coffee plantations, or hiking to remote waterfalls or mountain summits. 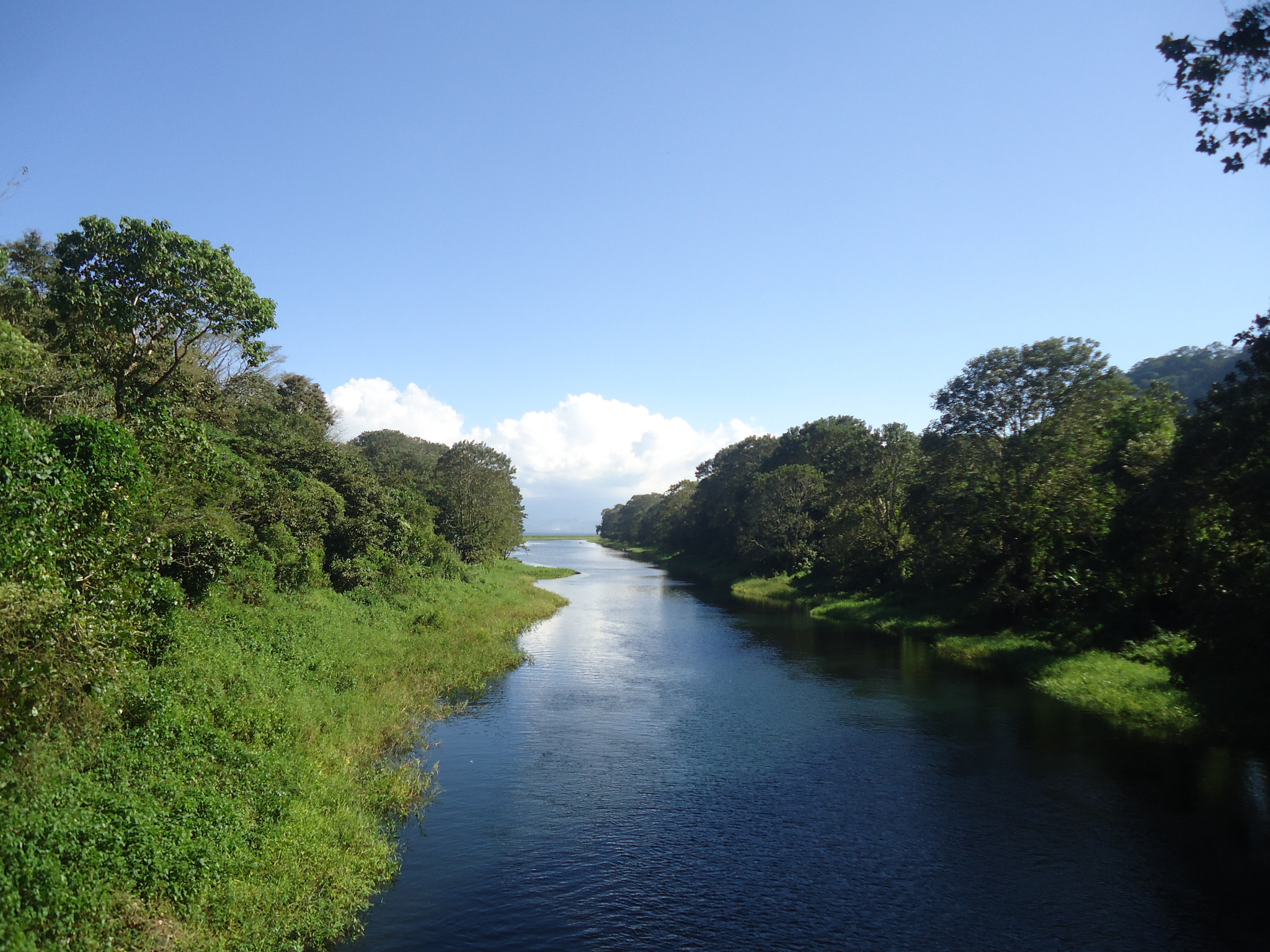 Comayagua is a city also along the highway between Tegucigalpa and San Pedro Sula that is famous for its array of Spanish colonial architecture. The town is at an elevation of 594 meters above sea level, and it is the former capital of Honduras. The city was an important place for politics and religion until it lost its title as the capital in 1880. Wander through the small city for a quick view of the stunning architecture. In the central square is a beautiful cathedral with the oldest clock in the Americas, and the 16th-century Neoclassical-style city hall is also impressive. The city is still ingrained with catholic traditions, and it is a great place to witness Easter celebrations.

This reserve is a UNESCO World Heritage Site and one of the best places to see the plants and animals of Central America’s tropical rainforest. Along with the thick rainforests, open savannas, and mountainous regions, this area is home to more than 2,000 indigenous people and many important archeological sites. According to UNESCO, the reserve hosts 586 species of vascular plants in the low lands, 721 species of vertebrates, including many endangered and vulnerable species, 411 recorded species of birds, and about 108 species of reptiles and amphibians, including several species of poisonous snakes. Guided tours and camping trips are the best way to see the most of this reserve.

The Mosquitia (or Moskitia)

The Mosquitia houses the biosphere reserve, and it is one of the country’s last fully undeveloped areas. Visits are reserved for the most adventurous travelers as the living conditions can be euphemistically described as ‘rustic.’ This area of swampy mangroves, untouched rainforests, and wild coastlines makes up almost a fifth of the entire country, and yet it only has two real roads and a modest population of indigenous peoples. You’ll find incredible wildlife, fantastic nature views, and a thriving local culture. Visiting The Mosquitia is the best way to escape modern life and live like a true traveler.

A waterfall in Honduras © xaviracer270/Pixabay

This national park is another well-conserved area of Honduras located behind the city of San Pedro Sula. It’s no easy task getting into the park as many roads can be inaccessible, but you can get the most out of your trip by hiring a local guide to help you navigate the forest and find tropical birds and other wildlife. More than 260 species of bird have been spotted in the park. The best time to see the most wildlife is early morning, and from April to June is the best timeframe to spot parrots, toucans, and quetzals.